5 reasons why spring is a great season to start composting

We are becoming increasingly aware of the importance of the diet we consume. We care about what we eat, we look for ways to grow food at home, and we follow the path of giving back to nature what it has given us.

In the spring, those who own gardens or urban gardens think about how to prepare the soil for the summer season to make it as fertile and as high quality as possible for the best crop, which will last until next spring. As (urban) gardeners, we are aware of the importance of composting, but at the same time, we want to thank nature by returning its charms, as we know that it will reward us if we treat it properly.

Composting needs to be included in the daily routine as soon as possible, but in the early spring months, this has no real effect as temperatures are often below zero. As a result, bio-waste that is composted in a traditional way often freezes, so the whole composting process is not properly completed and it loses its nutritional value. 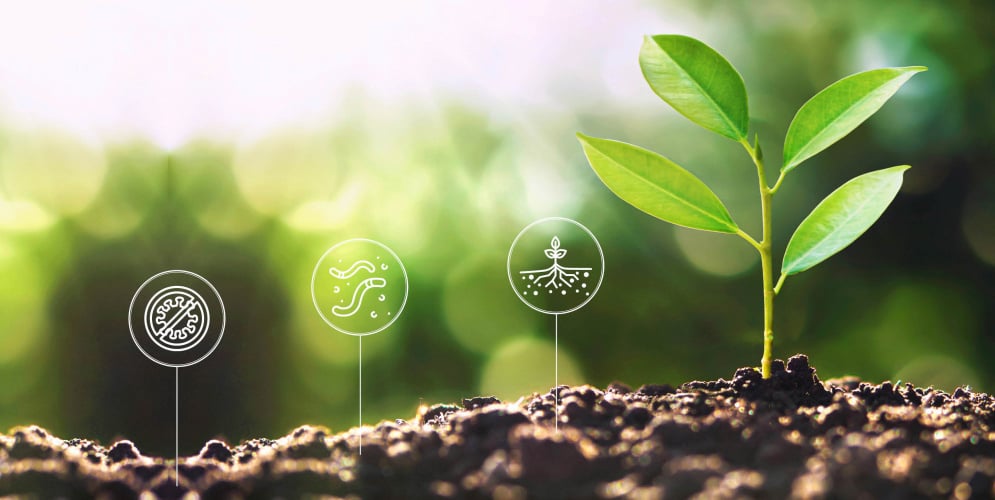 Solution for composting when temperatures are still too low

(Urban) gardeners are looking for solutions that can take care of our garden and its future crops from the beginning of the year. We want a way to compost even at sub-zero temperatures, and we want an ingenuine solution that will allow us to compost even in the pleasure of our homes, where our biowaste will not freeze, and the whole fermentation process will run smoothly and in the best possible environment-friendly way.

Our Bokashi Organko composters offer exactly that: indoor composting, where waste decomposes into a fermentation mass that can be buried in the soil at the end of the process to feed it with effective microorganisms, found in Bokashi bran, that have a beneficial effect on the entire garden.

Besides, the side product of Bokashi composting is also a beneficial Bokashi liquid. On one hand, diluted Bokashi liquid can be used as a natural fertilizer for watering plants, but on the other hand, undiluted is a perfect organic cleaner for drains. 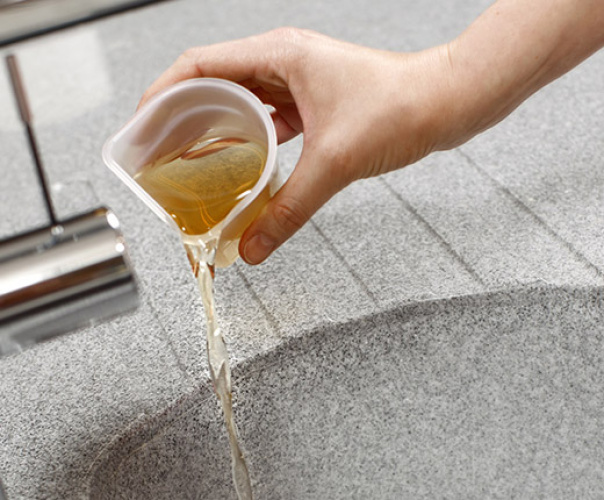 Why Bokashi composting is better than the traditional one

The effective microorganisms, the main ingredient of Bokashi bran, prevent bio-waste from rotting during the composting process. Thanks to them, the process in the Bokashi Organko does not emit an unpleasant smell.

While composting by traditional methods takes 3-6 months, by using Bokashi Organko this process takes only 1-2 months.

While composting in the traditional way, the decomposition of bio-waste causes the formation of ammonia (NH3). Another gas produced by traditional composting is carbon dioxide (CO2) and they both are really dangerous for the environment.

On the other hand, composting with Bokashi Organko and the effective microorganisms is more nature- and environmentally-friendly. It prevents the formation of ammonia and instead produces amino acids, which are directly absorbed by plants. This way, the plants can save on energy and can thus use it for a better quality of the food they produce. The compost-base produced is also rich in polysaccharides, which play a dual role for plants.

Want to read more about our products?

Want to find out more about its benefits? >> Bokashi Organko 1

Ready to save the oceans? >> Bokashi Organko 2 Ocean