We have already covered many different ways of composting on this blog. Maybe it’s time to pause for a bit and have an overall look at what is out there, how do various methods overlap, and what are the main differences between them.

The most common ways of composting are:

Let’s start with the most traditional of all ways of composting. Its main premise is to simply dig a hole in your yard and bury the leftovers. You should know that leftovers in traditional composting take a longer time to decompose, unless you chop up every single thing. Another downside of traditional composting is the risk of bio-waste being dug up by all sorts of wild animals, from birds to foxes. On the bright side, it attracts an abundance of worms, which then help feed your garden and improve your soil. 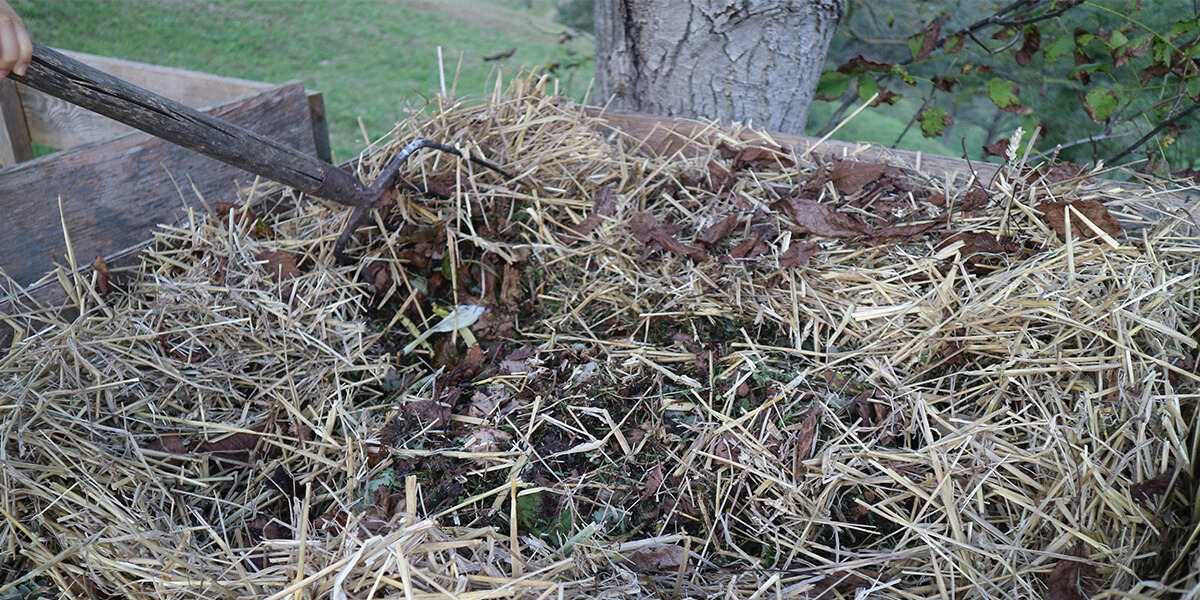 What we like to call open air composting is traditionally just a pile of bio-waste in someone’s backyard. Normally it is a mix of food leftovers, cut grass and other waste produced in the garden. Once the pile is big enough, it starts generating heat – that’s why some people also call it hot composting. This actually always occurs in fermentation process, but it is more evident here since we can observe it directly. Some more sustainably-oriented people will also use it to heat up water.

It should be noted that open air composting causes an even greater risk of wild animals trying to dig out food, so the piles are usually fenced or somehow otherwise protected.

This is one of the most popular ways of composting and we have covered it pretty extensively in the past. Its main characteristic is the use of so-called effective microorganisms which can noticeably speed up the fermentation process. The first part of bokashi composting is usually done indoors, since it is normally used for composting kitchen leftovers and similar bio-waste. We collect them in special bokashi composter bins, where it only takes two weeks for the fermentation process to run its course. In the meantime, we can also collect bokashi liquid, which is produced as a byproduct and can be used to fertilize crops and plants. 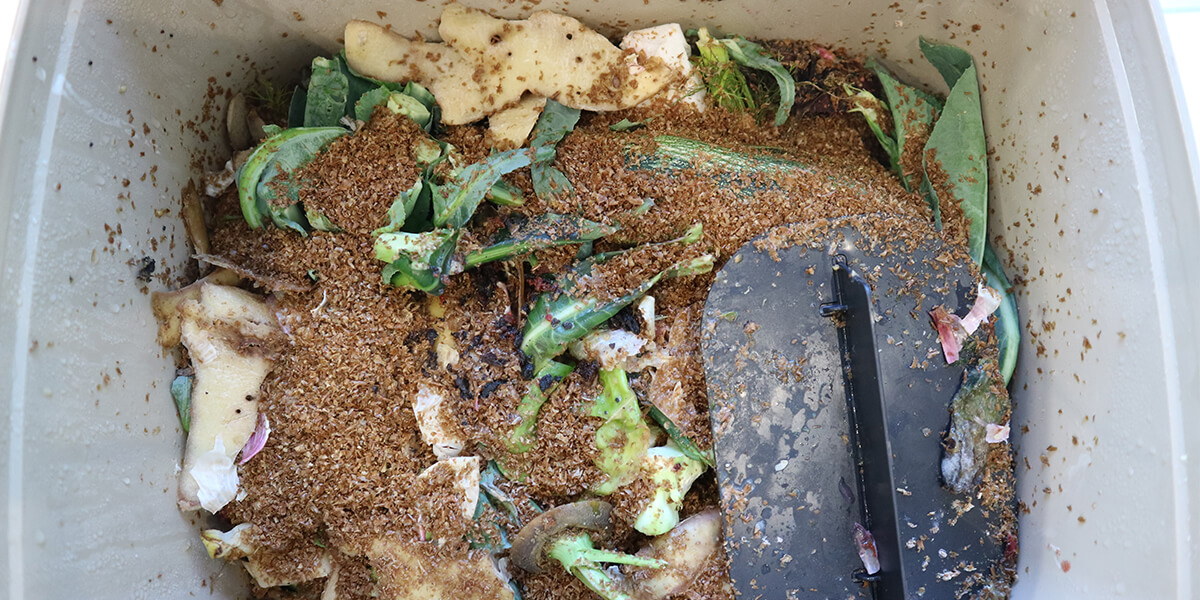 Vermicomposting is a very interesting concept of the bio-waste composting process that uses various species of earthworms (usually red wigglers and white worms) to turn leftovers into fermented mass more effectively. To some extent vermicomposting is very similar to bokashi composting. Both processes are faster than traditional composting methods, and both also produce a liquid as a side product, which can be immediately used as a natural fertilizer. Bokashi composting and vermicomposting both happen in more or less closed systems and are thus also suitable for indoor use. On the other hand, worms need oxygen to live and you can’t close them in an air-tight bin, so it is probably better to do it in a bucket in your backyard. After two weeks, the compost produced by the worms can be used immediately, while the Bokashi mass requires a few additional weeks before you can scatter it.

As we have already hinted above, combining different ways of composting is actually the best method to produce nutritious fertilizer. You should start with indoor composting, where you collect kitchen leftovers, mix them with effective microorganisms and let them ferment for two weeks. After that you bury the fermented mass in your garden soil and let traditional composting do its thing. Worms will most likely join the party and speed up the whole process.

Interested in more useful tips & tricks about Bokashi composting? Subscribe to our blog and once a month receive newsletters with educational content to never miss a thing.