Difference between Bokashi composting and vermicomposting

After reading the title of this article, you are probably asking yourself what is vermicomposting; and you are not the only one. Sooner or later, all compost enthusiasts stumble upon this term and ask themselves what is vermicomposting. We are talking about a very interesting concept of the bio-waste composting process that uses worms to turn leftovers into fermentation mass effectively.

Do you know that you can find answers to the most frequent questions in our Knowledge base? >>

Neither of the two fermentation processes would be possible without the living organisms, which play a crucial role in bio-waste decomposing. While Bokashi composting uses microorganisms found in the special Bokashi bran, vermicomposting mainly bets on various species of earthworms, usually red wigglers and white worms. 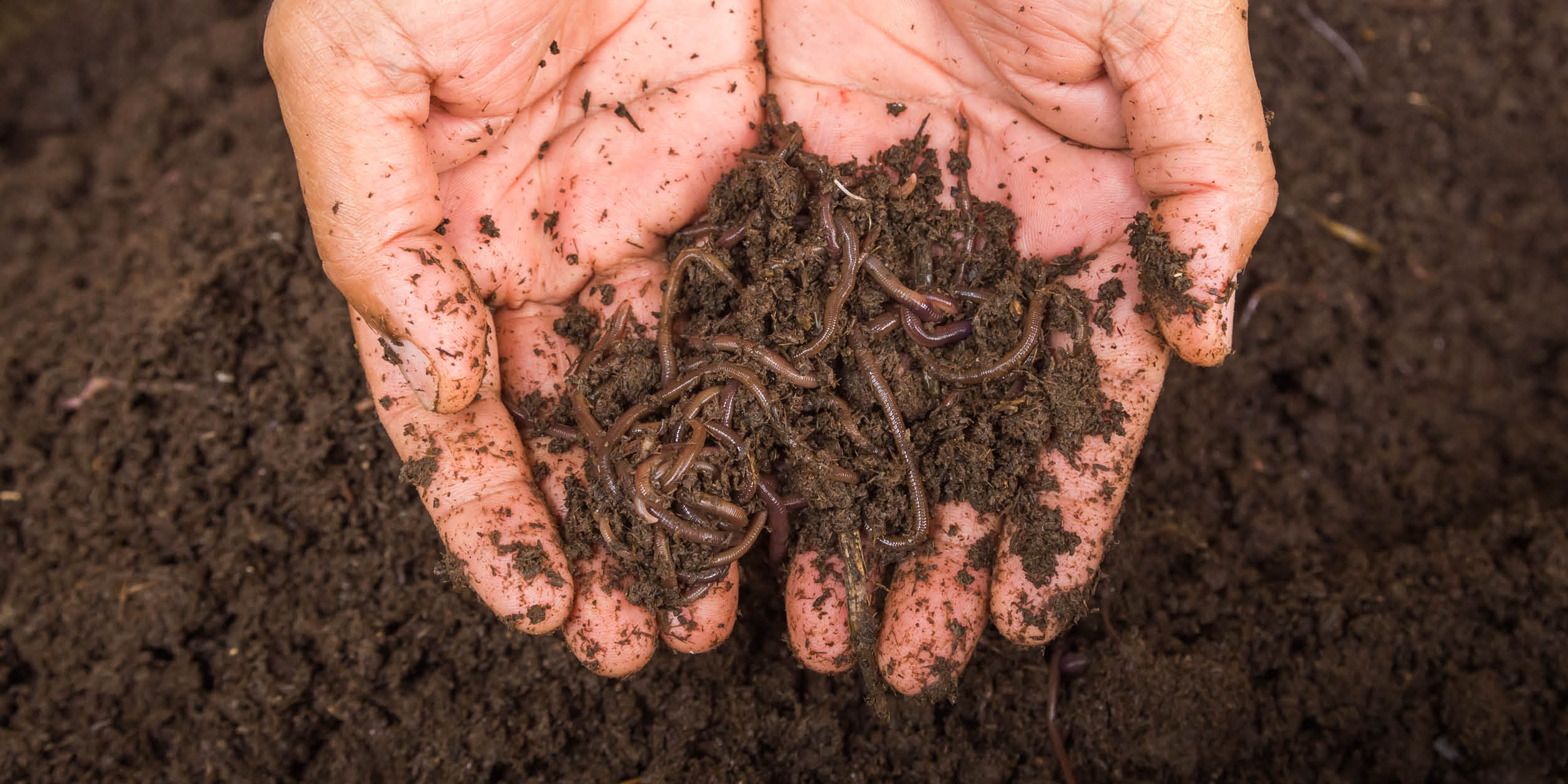 What is vermicomposting, vermicast and vermiculture?

So, let’s start with the basics and first explain what is vermicomposting. As already clarified above, vermicomposting is a process of creating decomposing food waste (most often vegetable) with the help of earthworms. In the same context, the rearing of animals for this purpose is called vermiculture.

The end-product of this process is called vermicast, which is basically material left behind by worms after they consumed most of the leftovers. Sometimes also referred to as worm castings or humus, vermicast contains reduced levels of contaminants and a much higher saturation of nutrients than the organic materials before vermicomposting. It is highly regarded as an excellent organic fertilizer and soil conditioner used in farming on all scales.

Looking at both composting systems from the outside, they might seem pretty similar, although they do have very strong fan clubs who would argue otherwise.

Both processes are faster than traditional composting methods, and both also produce a liquid as a side product, which can be immediately used as fertilizer. Bokashi composting and vermicomposting both happen in more or less closed systems and are thus also suitable for indoor use. In this regard, however, Bokashi composting might have some advantages since many people don’t wish to deal with a large number of worms in their apartments, especially on a daily basis.

Furthermore, Bokashi composting is an anaerobic process and the container needs to be shut all the time, which prevents the smell of leftovers from filling the apartment. On the other hand, worms need oxygen to live and you can’t close them in an air-tight bin, which increases the possibility of bad odor getting out.

The main difference in both methods is the speed. After two weeks, the compost produced by the worms can be used immediately, while the Bokashi mass requires a few additional weeks before you can scatter it. This second stage also requires a garden or a larger field where you can bury the compost.

That said, the main advantage of Bokashi, as opposed to worm composting, is its effectiveness since it can handle a much wider variety of bio-waste than a worm farm. As you can imagine, worms will only be able to consume vegetable leftovers, meaning you will need to be careful about what to put in their bin.

Can I combine both options?

Actually, you can. Combining Bokashi composting and vermicomposting can be a very effective zero-waste option. Once the fermentation process is over, you can take Bokashi mass to feed your worms. You do have to be extra careful, though, since the mass contains a very high amount of acid. Users report that worms generally like their new food but don’t use too much of it at once, so they don’t get overwhelmed.

Do you know that you can find answers to the most frequent questions in our Knowledge base? Click HERE and learn more about Bokashi composting >>