European countries have a long history of fighting against pollution and enforcing laws that protect the environment and human health. Still, overpopulation and mass consumerism are forcing us to make efforts and find better solutions to ensure a safe future on our planet. One of the issues we can tackle is waste management, and as the data shows, there is still a lot to be done in this field. This article will explore the recycling legislation around Europe and present great examples of eco-friendly waste management policies in different countries.

The effects of unreasonable waste management include degradation of the natural environment, depletion of resources, water shortage, and extreme weather conditions, leading to increased migrations, unemployment, conflicts, and wars. According to research, over 60% of household waste goes to landfills in some EU countries and only 38 % is recycled. To protect the environment, the European Union is committed to transitioning to a circular economy and using high-quality resources from waste as much as possible.

When discussing recycling legislation, we need to mention the European Green Deal as part of the European Commission's climate change strategy, aiming to make the EU climate neutral by 2050. This consists of a set of policy initiatives to improve the population's well-being and health, which will provide fresh air, clean water, healthy soil, reusable energy sources, resilient industry, and longer-lasting products that can be repaired, recycled, and re-used. 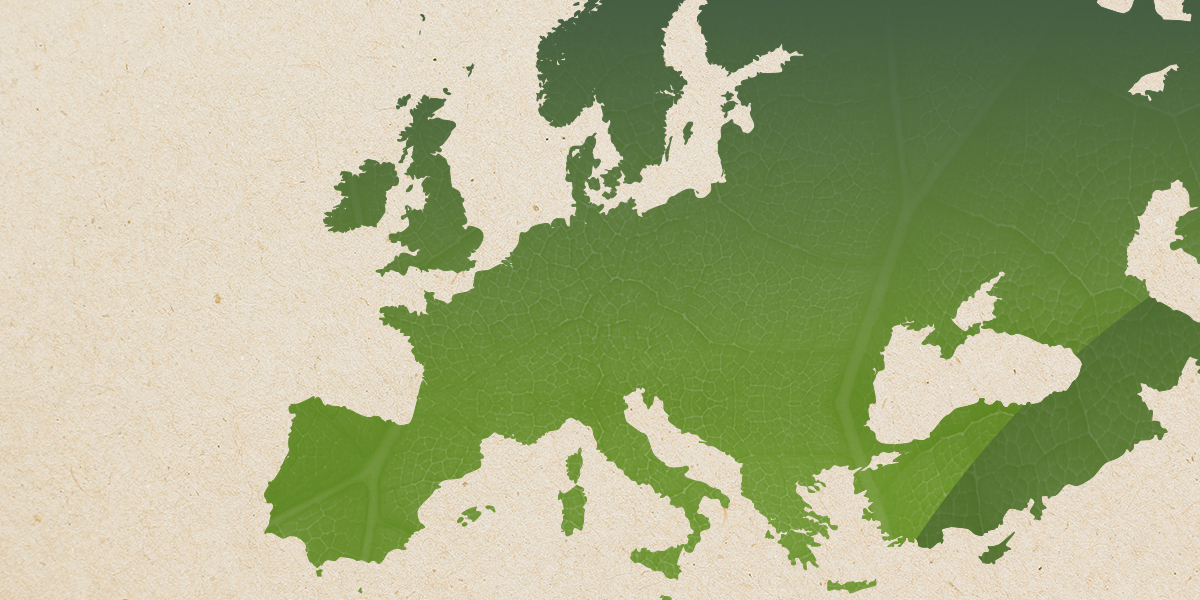 Part of the European Green Deal is also the Circular Economy Action Plan adopted in March 2020. The main objectives are to make sustainable products a norm, thus ensuring less waste and making circularity work for people, regions, and cities.

Now let's explore the recycling legislation in some EU countries to see how they reduce the pressure on natural resources, create sustainable jobs, and promote conscious consumption.

1.     The Czech Republic has improved its recycling rate in the last decade

2.     France is paving the way with bans on single-use plastics

France has an ambitious waste management policy at the national level. The country could introduce more "polluter pays" principles and increase its incineration tax, though. The government is currently promoting a separate collection of organic waste with a 40% composting target. For several years, the French legislators have implemented bans on several plastic products, such as free single-use plastic checkout bags. New measures will introduce a progressive ban on additional single-use plastic products: straws, disposable glass lids, plastic cutlery. Moreover, they will ban plastic packaging of fruits and vegetables from 1.1.2022

3.     Germany – the frontrunner in the recycling rate

Germany's recycling rate of 66% is among the highest in Europe, but only one-third of waste in German recycling facilities is still reusable. Given its prolific and strong industry, Germany is expected to raise the bar in producer responsibility and champion such a progressive economic tool. The recycling legislation regulating packaging and plastic waste obliges to take ecological criteria into account: the use of packaging that can be easily recycled, that contains recycled material, or renewable raw materials leads to lower license fees. Ecological behavior is therefore rewarded.

There is 486 kg of waste generated per capita in a year in Italy, with a 44% recycling rate. Regarding organic waste, Italy is considered one of the frontrunners as it already sorts some 6 million tons of organics per year. Separate collection schemes are shown to be cost-effective, and many progressive municipalities are leading the way in organic waste management.

The Dutch ambitiously aim to achieve a 75% recycling target but are struggling due to high incineration rates. The Netherlands established a separate organic waste collection in 1985, but large amounts of organics still end up in residual waste, so there is plenty of room for improvement. They also support minimum requirements for producer responsibility and push for stronger eco-design.

Romanians produce a significantly lower amount of waste, with 247 kg/capita per year, but only 13% of it is recycled. While officially supporting separate collection and recycling of organic waste, this country has plans to count incineration of organic waste as recycling which is considered a step back. Nevertheless, Romania officially supports full cost coverage in the context of corporate responsibility.

7.     Slovenia leading with the first zero-waste capital in the EU

The capital of Slovenia, Ljubljana, was the first EU capital to adopt a zero-waste strategy and is among the best performers for recycling. Besides, Slovenia already deployed organic waste recycling schemes and proved it is feasible. Even though this country supports a stronger Extended Producer Responsibility (EPR), it wants citizens, rather than producers, to pay for the disposal and littering of non-separately collected packaging waste.

8.     Spain is transforming the re-use policies

In Spain, one person generates 434 kg of waste per year and the recycling rate is only 34 %. However, they are a frontrunner in the re-use policy, being the first country to have set a 3% binding target of preparation for re-use of large household appliances and 4% of IT equipment by 2018. Spain is also advancing in organic waste policy. According to the European Composting Network, a 40% target for composting could help create between 1800 and 5873 jobs.

In March 2021, a motion to promote the circular economy, in particular the nationwide collection and recycling of plastic waste, was accepted by the National Council and the Council of States in Switzerland. As a result of this recycling system, more than 80% of PET bottles used are being recycled. However, there are no measures for single-use plastics and no existing producer responsibility schemes in place.

According to Greenpeace, less than 10% of everyday plastic gets recycled in the UK. Thousands of tons of household plastic packaging put out for recycling end up in waste incinerators which are usually located in low-income areas. Some go into landfills, where they can leach toxic chemicals into the environment. In October 2020, the ban on plastic cotton bud sticks, stirrers, and straws came into force and there is a deposit return scheme for plastic bottles planned for 2024.

There is a lot to be done to make Europe the first climate-neutral continent, but it is not impossible. It is inspiring to see how the fight against climate change creates new opportunities for innovation, investments, and jobs. We encourage you to step together to reduce emissions, end energy poverty, reduce external energy dependency and improve our health and well-being.

Want to read more tips & tricks about sustainable living? Subscribe to our blog Sustainable lifestyle, once a month receive a newsletter in your email box and become more environmentally friendly.

How to celebrate world food day?

How to reduce the amount of personal CO2?

Why is plastic pollution in the ocean problematic for our planet earth? 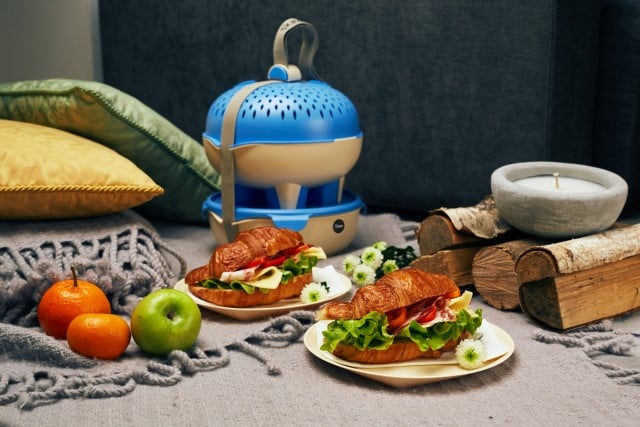