When we think about great inventions that changed history, we usually think about computers, cars, and planes. However, we rarely ask ourselves how these innovations were created in the first place. We tend to take advanced manufacturing methods and tools for granted without realizing that all this fun stuff we have today, probably wouldn't exist if someone wouldn't first invent and later refine numerous production techniques, including injection molding processes.

We could argue that injection molding processes have emerged as one of the essential means in modern manufacturing in the plastic industry, offering cost-effective, high-quality production runs and durable, corrosion-resistant parts and products. Investments in this technology have enhanced plastics' design and application possibilities in various feels, from the furniture industry to electronics and even medicine.

When did injection molding processes start?

The pioneers of injection molding processes were American brothers John and Isaiah Hyatt, who patented the very first injection molding machine back in 1872 and used it to mold buttons, combs, and similar items. Although the mechanism was very simple by today's standards, it represented an important milestone of the industrial revolution.

The plastics manufacturing industry quickly took off and in the following decades, various inventors from both sides of the Atlantic contribute towards its further devolvement. In 1903, German scientists, Arthur Eichengrün and Theodore Becker, advanced soluble forms of cellulose acetate that was much less flammable than previous alternatives, which significantly contributed to the safety of injection molding processes. It was eventually made available in a powder form from which it was readily injection molded. 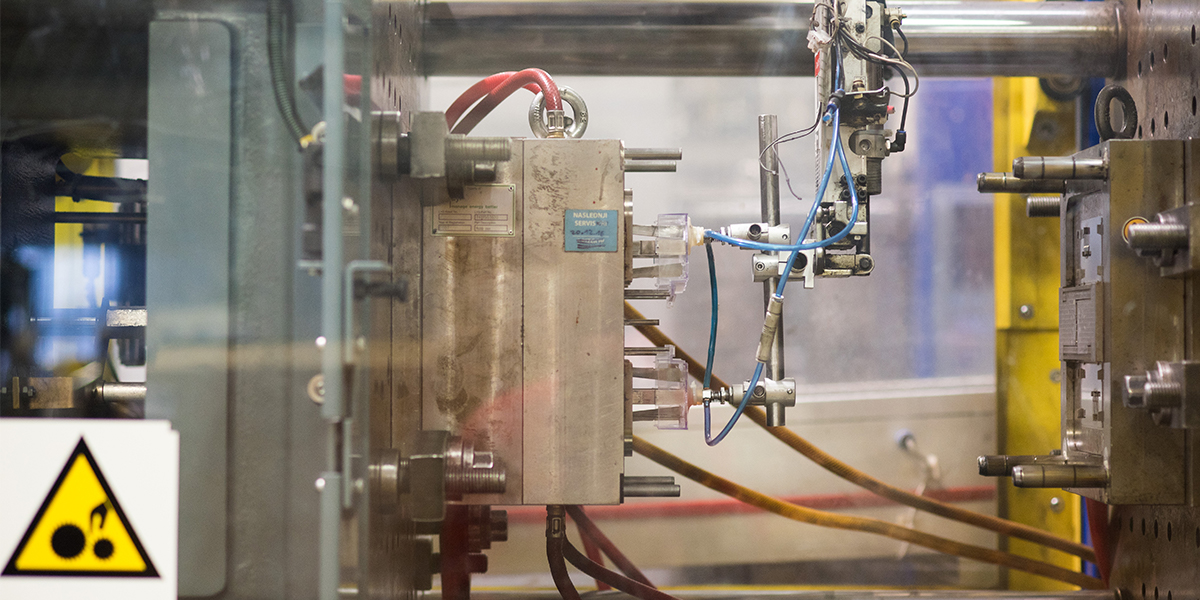 Injection molding processes really took off in the 1930s when numerous popular thermoplastics were invented. (polyolefins, polystyrene and polyvinyl chloride). And then came the second world war, which changed the history of humankind in so many ways. It fostered the wartime economy of the United States that would later drive the first phase of the postwar industrial revolution, which was based on high demand for inexpensive, mass-produced materials. And that is when investments in injection molding processes genuinely spiked.

Plastics filled the gap of material shortages in numerous industries in the post-WWII world, most notably rubber, whose production was disrupted by the war in Asia. As business leaders recognized the tremendous cost advantages over competing materials, global supply chains were re-evaluated and plastics spread through the entire world. 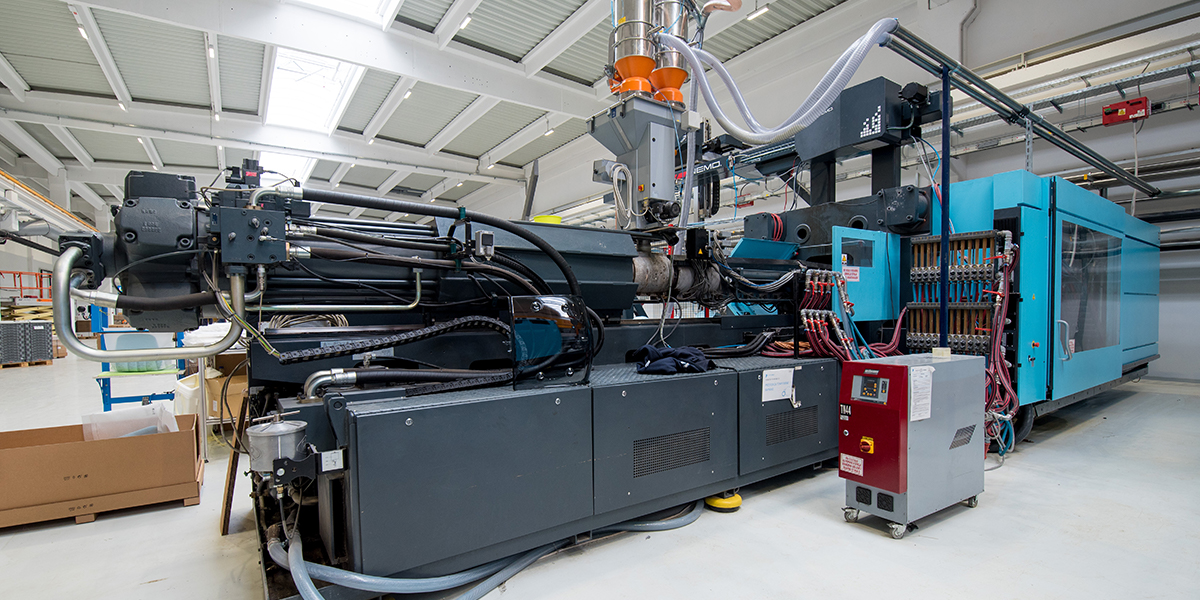 In the next step, Hendry developed gas-assisted injection molding processes, a crucial innovation that enabled the production of longer and more complex hollow items. Because plastic had greater strength and lighter weight, its production almost completely overtook steel by the 1970s. Hendry is regarded as one of the most important names in the history of plastic manufacturing. Without his inventions, plastic injection molding would not be as advanced as it is today.

Thanks to the developments in computer science, the injection molding processes nowadays are even smoother and the results are more precise. Because of their low-cost and effective methods of producing high-quality products, their capabilities are used by nearly every manufacturing sector, even in advanced technological and scientific applications.

While nobody can deny the importance of plastic manufacturing in today's world, we also have to acknowledge its negative impact on the environment. Plastic waste is a big problem and more sustainable solutions should be the next logical step in the history of plastics. Skaza is showing great interest in taking the initiative by implementing eco-friendly materials into our production as well as developing other programs which promote the circular economy and meeting similar sustainable development goals.

An excellent partnership is a key to success. Fill in the form below and download our case study about milestones while building the future of energy with one of our biggest partners for more than 15 years.

How to choose the most suitable materials for plastic products

Benefits of KAM teams in terms of time and cost optimization

Working with a new plastics supplier: Journey from the proposal to the final product 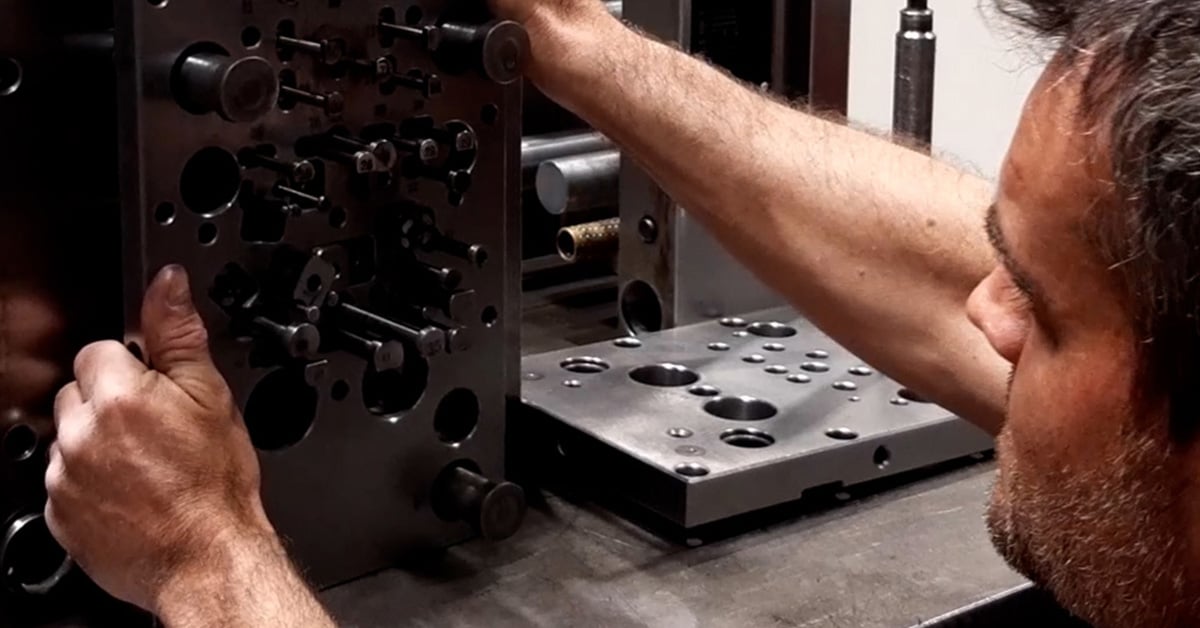